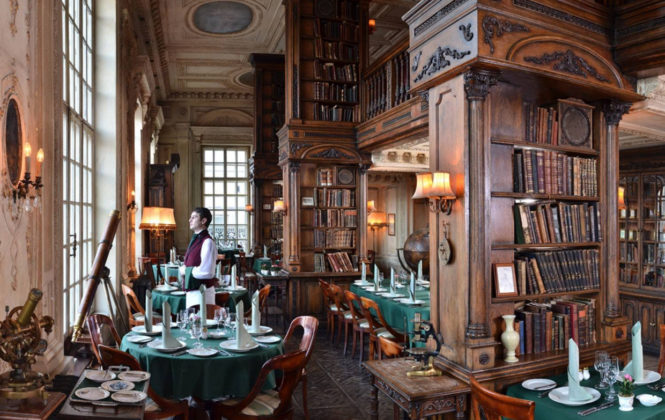 More than 50 years ago, Frenchman, Gilbert Bécaud wrote his famous song, “Natalie”, dedicated to his Russian guide. The Romantic lyrics speak of strolling across Moscow’s Red Square, and as his captivating companion talks of Lenin and the Revolution, he just wishes they were sitting together at Café Pushkin drinking hot chocolate.

The song was so popular in France that travellers to Moscow scoured the city for the legendary café, which was just a product of Bécaud’s imagination. However, it also inspired artist and restaurateur, Andrei Dellos to create a real Café Pushkin. On June 4, 1999, a spectacular Baroque mansion on Tverskoy Boulevard opened its doors to reveal the culinary gem. Today, Café Pushkin is a must for anyone who wants to experience the very best of Russian cuisine and be treated like a Tsar.

At Café Pushkin try the blini with black caviar, shchi (a uniquely Russian soup) and the famous Tsar’s Sturgeon. Make sure your meal includes a shot or two of real vodka after which, «any soul would become Russian». Don’t even think of leaving without tasting one of Pushkin’s gourmet desserts. 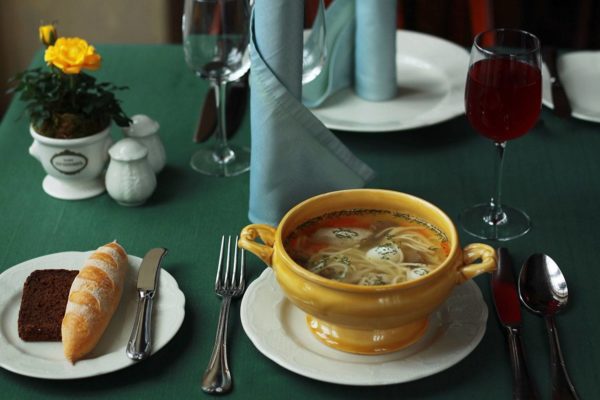 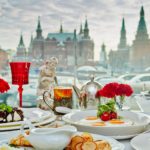 Moscow is undoubtedly one of Russia’s most exciting gastronomic destinations, it benefits from a broad spectrum of cultural influences.... 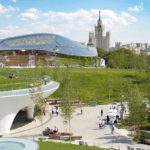 One of the most common observations we hear from visitors is just how clean Moscow is. Muscovites generally take pride in their city and litter is...