Great Days Out in Moscow 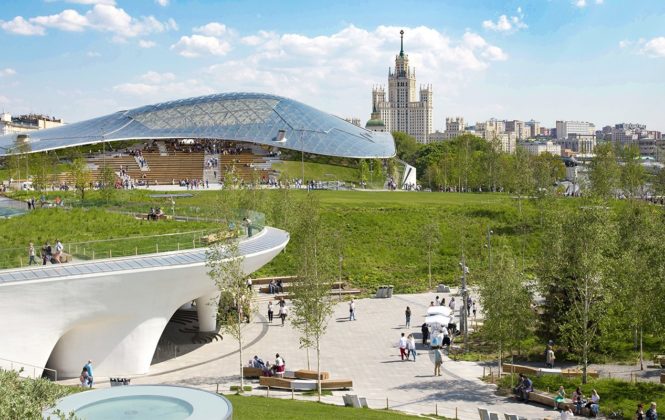 One of the most common observations we hear from visitors is just how clean Moscow is. Muscovites generally take pride in their city and litter is a rare sight, but the authorities also put a lot of effort into keeping it clean. Wide, majestic boulevards and vast, open parks have always been hallmarks of Moscow along with the architectural wonder of the metro.

Of course, Moscow has it’s better-known attractions, the Kremlin and Red Square for example, but with the run-up to the World Cup, not only have many of the main squares in the city been given a welcome facelift, a few new attractions have appeared too.

The most striking example is Zaryadie Park, a whole new leisure complex built in gloriously open space right on the banks of the River Moskva and barely a stone’s throw from Red Square, perhaps the oldest attraction, right next to the newest.

VDNKh – Originally built as an idealistic showcase for all the nations of the Soviet Union, the bewildering choice of pavilions in this impressive park will keep inquisitive minds active for hours.

Zaryadie Park – Moscow’s newest attraction with plenty of space, great city views and there’s always something to see in the exhibition hall. 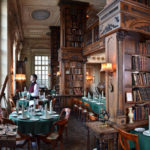